My ambition is to share my love for electronic music and great parties with people all over the globe. Music is love and the other way around - love is music. Both make the heart of us party people beat faster and let us enjoy life at its fullest. This is the attitude of life we all love so much and it supports my personal motivation to keep spreading my parties and music to the world.

Check out some impressions of my parties and performances from all over the globe! 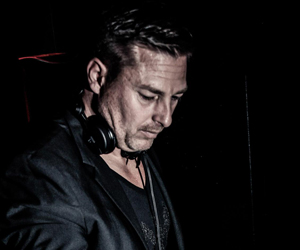 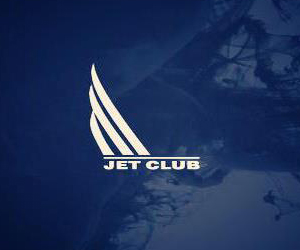 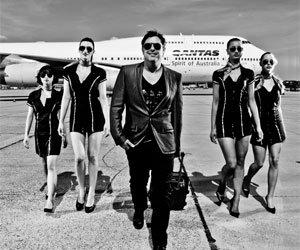 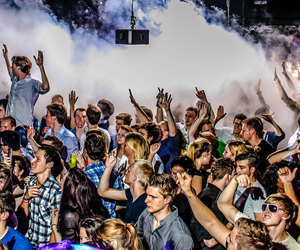 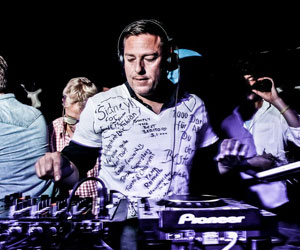 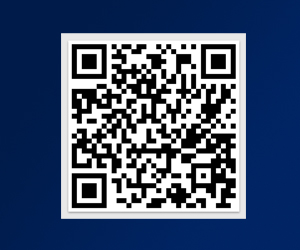 With a residency at the COCOONCLUB since 2007, Sidney has rapidly become a well known DJ in the club scene. Sven Vaeth's CocoonClub is surely the most famous club for electronic music in Europe where Sidney also hosts two of his own club nights - Jet Club and MACH 2. Riding the crest of the wave that sees his parties sell out to the capacity of the CocoonClub, Sidney is a name to watch out for. To ensure his parties remain consistent roadblocking events, he regularly invites top international talent to support his nights. Key players include Tiefschwarz, Tocadisco, Mousse T., Ida Engberg, Mark Knight, with many more to come this year. In 2010 he also blasted out some tunes for Ministry of Sounds' world tour in Germany. Sidney's confidence and perfect bridges between tracks never fail to create an electric atmosphere. Next to the likes of David Guetta, Axwell, Tiesto, and many others Sidney has taken over the main stages at massive festivals with 10 000-15 000 capacity and showcased some of the best, cutting edge tech house he can muster. Those who experienced Sidney @United Respect in Colognes' Lanxessarena, Big City Beats @Kingka BeachClub or the 'Messehalle' in Essen know best how much energy he puts into his work. His energetic style behind the decks as well as on them has also been recorded in an epic night @Privilege, Ibiza where he again demonstrated that he is a trusty artist that knows how to smash any dance floor. Enough said! On another note, Sidney is currently also working as a consultant for the infamous DJmag which is now launching in his home country, Germany (contact: sidney@djmag.de). He is a forward thinking artist who is always aiming for the unique blend of quality and quantity. The clubs he plays at are always carefully selected and even in his hometown Frankfurt you will not hear him play more than max. twice a month. After his consistent success in 2010 Sidney is now presenting Toolroom Knights @CocoonClub which is expected to be a further rewarding venture in 2011. You can expect to see his DJ career blow up this year as hearing a few productions from Sidney. Sidney's sound is mainly techhouse which is strongly influenced by Cocoon however, groove is something you either have or you simply don't. It's safe to say Sidney's groove is what makes his sound unique and guarantees a spectacular party.

Thank you! I have received your message.